Legal Signing for Gravity Forms version 1.1 will be available July 27th, 2022 via auto-update and for download from the Downloads page.

Legal Signing 1.1 is largely a maintenance release with various fixes and improvements we’ve been releasing as hotfixes since version 1.0 was released in June of 2022. If you’re opted into auto-updates for Legal Signing on your site(s) or have been regularly updating the plugin over the last month you’ve likely already been benefiting from a number of these changes automatically.

We however have a few changes we’d like to highlight that have only recently been included as of the shipping of version 1.1.

Gravity Wiz’s Nested Forms perk within their magical Gravity Perks suite is a super useful tool when it comes to taking in repeating sets of data, whatever that may be. If you have a large amount of similar data to enter into a form that’s the tool you want to use.

With the launch of Legal Signing we had originally restricted use of Nested Forms to only the first signer in a Legal Signing workflow, which was a bit limiting. With version 1.1 we’ve solved the issues that required us to do this and now you can use Nested Form fields with any signer in the workflow, including assigning multiple signers to the same field!

If a signer isn’t assigned to a Nested Form field and they’re able to see that field as part of how you’ve set up the field visibility in your workflow settings, the signer will be able to view those child entries within the Nested Form field, but won’t be able to interact with the field. Which could be useful in certain applications like an administrator adding leasees to a lease signing workflow, you wouldn’t want other signers to be able to necessarily edit this information, but you may want to display it in the form so they can verify that all information is correct.

All data collected via Nested Forms can also of course be filled into the generated document generated by Legal Signing, see our documentation article on mapping to Nested Forms for a more detailed breakdown on how to set your feed up to do so.

A host of bug fixes we’ve resolved since releasing 1.0

We’ve also been hard at work fixing bugs that we’ve found since initially launching Legal Signing. Given this we’d highly recommend updating to the most recent version as there are some important fixes tied in this release that will make your workflows and signing sessions work more consistently and reliable.

Take a look at the full changelog below for specifics. 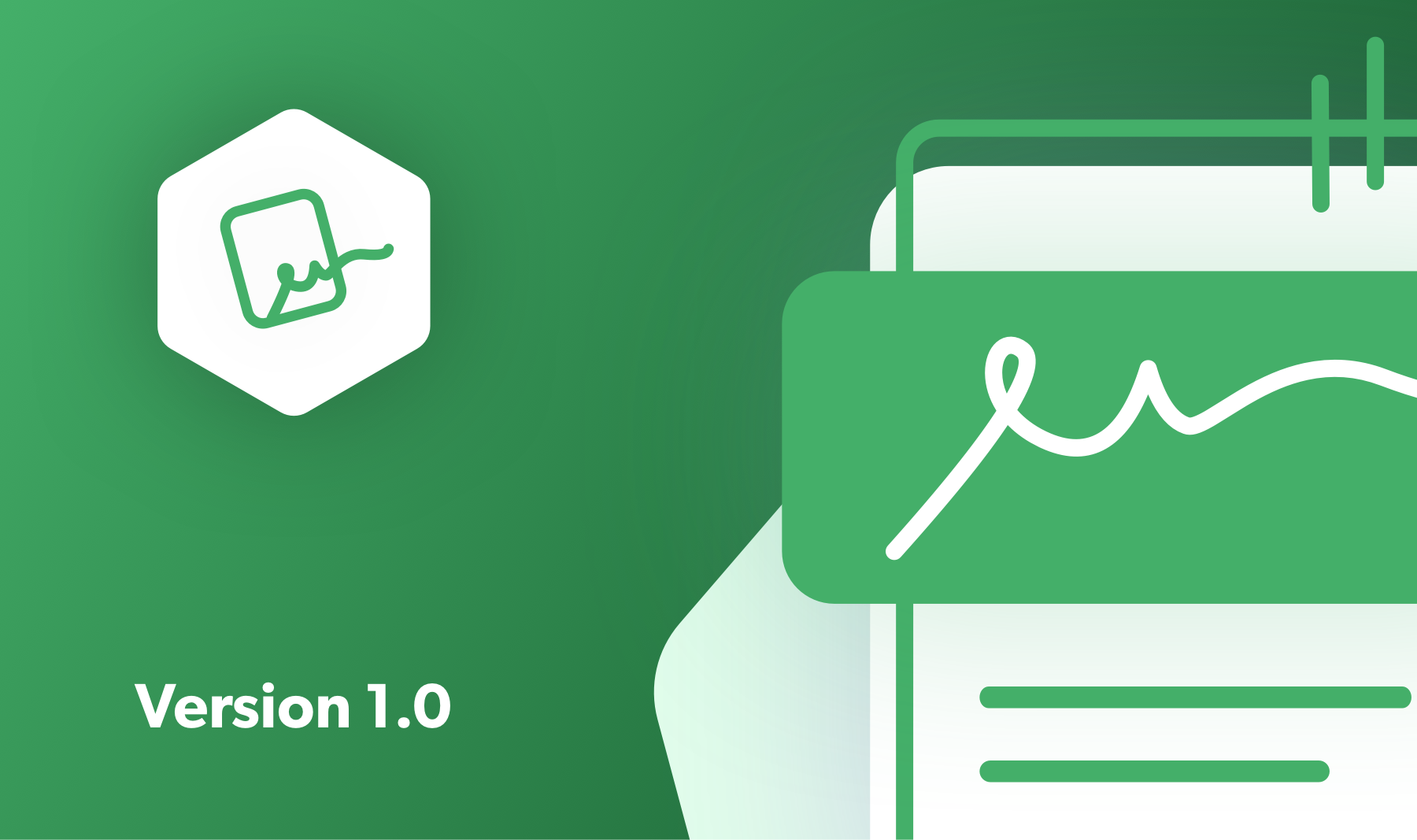 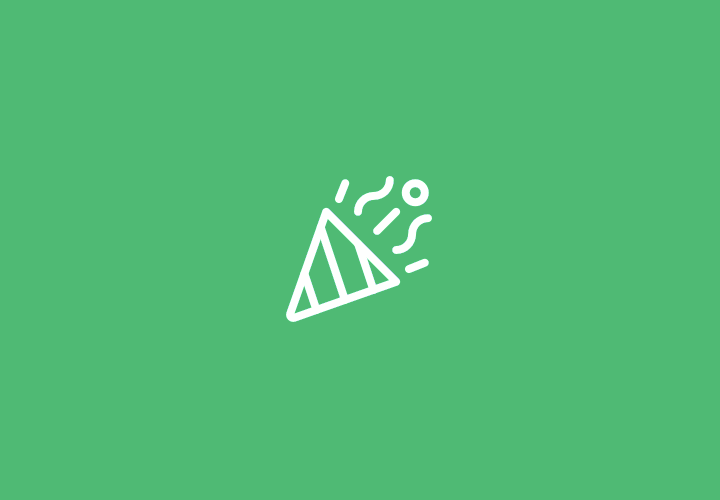 See a brief demo video breaking down what the initial version of Legal Signing is capable of. 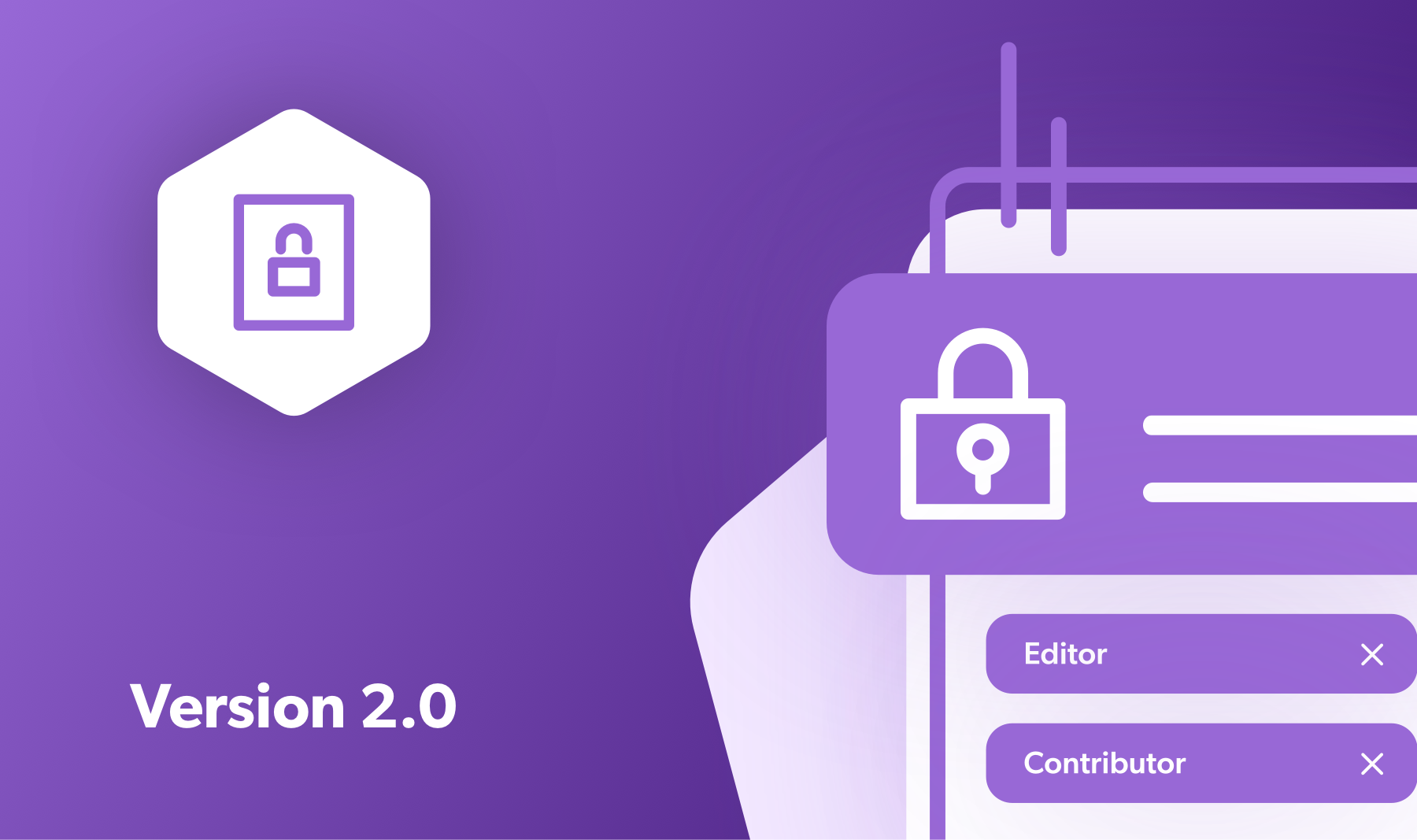 Support for users who do not have Gravity Forms access, duplicate permissions when duplicating forms.