We’re pleased to announce that Advanced Permissions 2.0 will be available over WordPress auto-update and our downloads page beginning August 16th, 2021.

Version 2.0 includes a number of much needed quality of life changes that make both using the product easier out of the box and sets us up to better support the product moving forward.

Add support for users who do not have Gravity Forms access

This addresses the biggest pain point users usually have with Advanced Permissions when first getting started.

By default, Gravity Forms does not grant access in the backend to any user role other than the administrator role and Advanced Permissions could not automatically apply these when a user was being granted a capability at a specific form level via a ruleset.

To work around this you would need to use an additional role editor plugin to initially grant the capabilities to a user role, and then set up your permission rules via Advanced Permissions at the form level. This was not super intuitive and would often lead to some initial confusion as well as requiring you to set up far more rulesets than necessary depending on how many forms you have.

Now, with version 2.0, we’re very pleased to announce the use of an additional user role editor plugin is no longer required to get started with Advanced Permissions. Out of the box, we’ll now apply the Gravity Forms capabilities necessary to a user if they’re being granted them at the form level as part of a ruleset you’ve set up automatically.

If you do happen to be using an additional role editor plugin as part of your setup already, Advanced Permissions will still play nice with those.

Rulesets will now be duplicated when you duplicate a form in the forms list.

This is both helpful if you’re simply trying to duplicate an existing form yourself but maintain any existing rulesets that may exist or if a user has access given via a ruleset to duplicate a form those rulesets will carry over to the newly duplicated form when they do so.

This should help our users speed up their workflows around form duplication and has the added benefit of a user not losing access to a form they duplicate as they previously would since the rulesets did not carry over on duplication.

When using the Gravity Forms block in the WordPress Block Editor to embed a form in a page or post, the list of forms available for embed will now be filtered against existing Advanced Permissions rulesets.

For example, if a user has been fully denied access to a particular form, it will no longer show up in the list of available forms to embed when using the block.

Hide forms user does not have access to from Admin Bar

When a user does not have access to a particular form or view within a form (e.g. viewing entries) that is available by default in the Forms dropdown Gravity Forms makes available in the WordPress admin bar, that form or subview for the form will no longer appear in the admin bar. 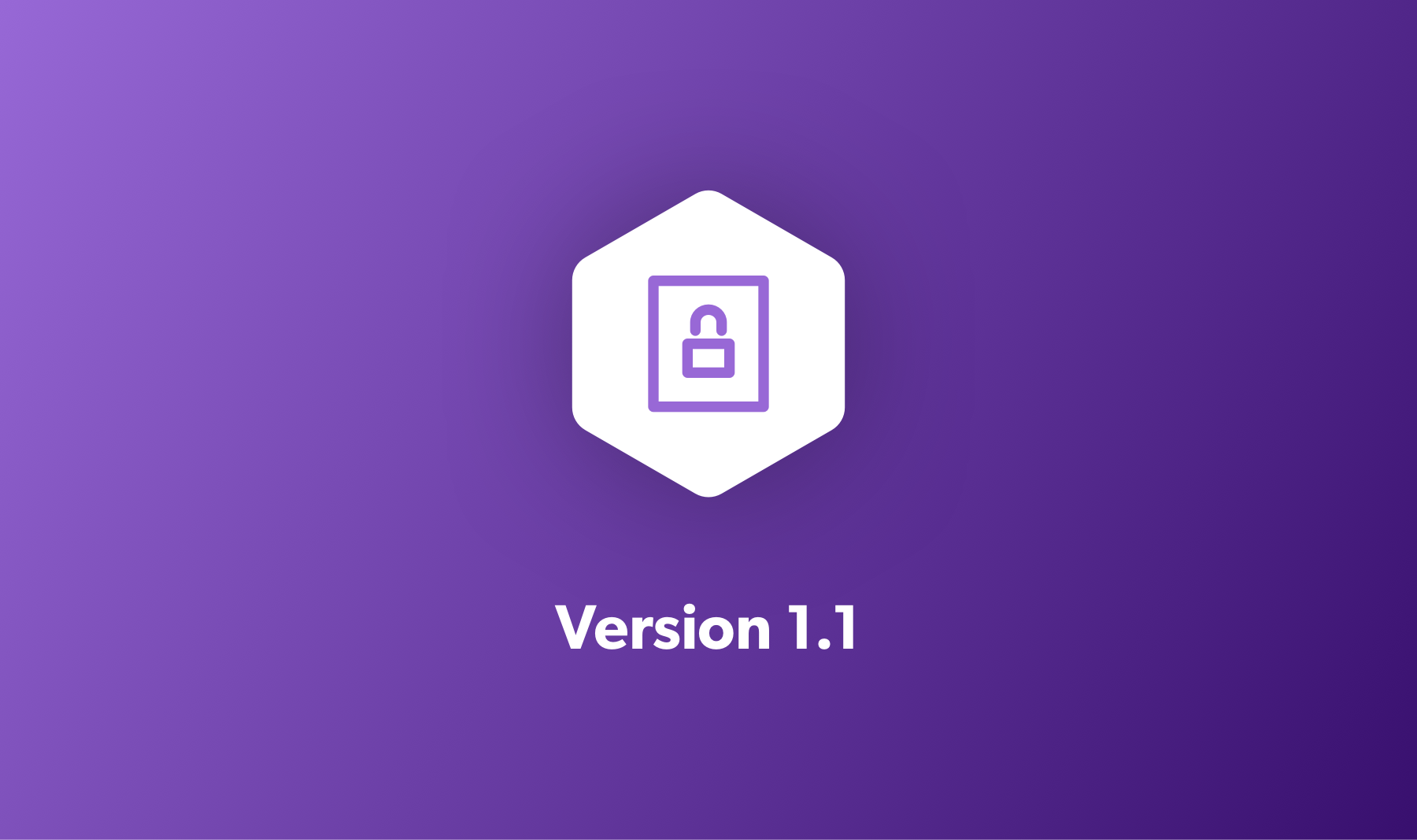 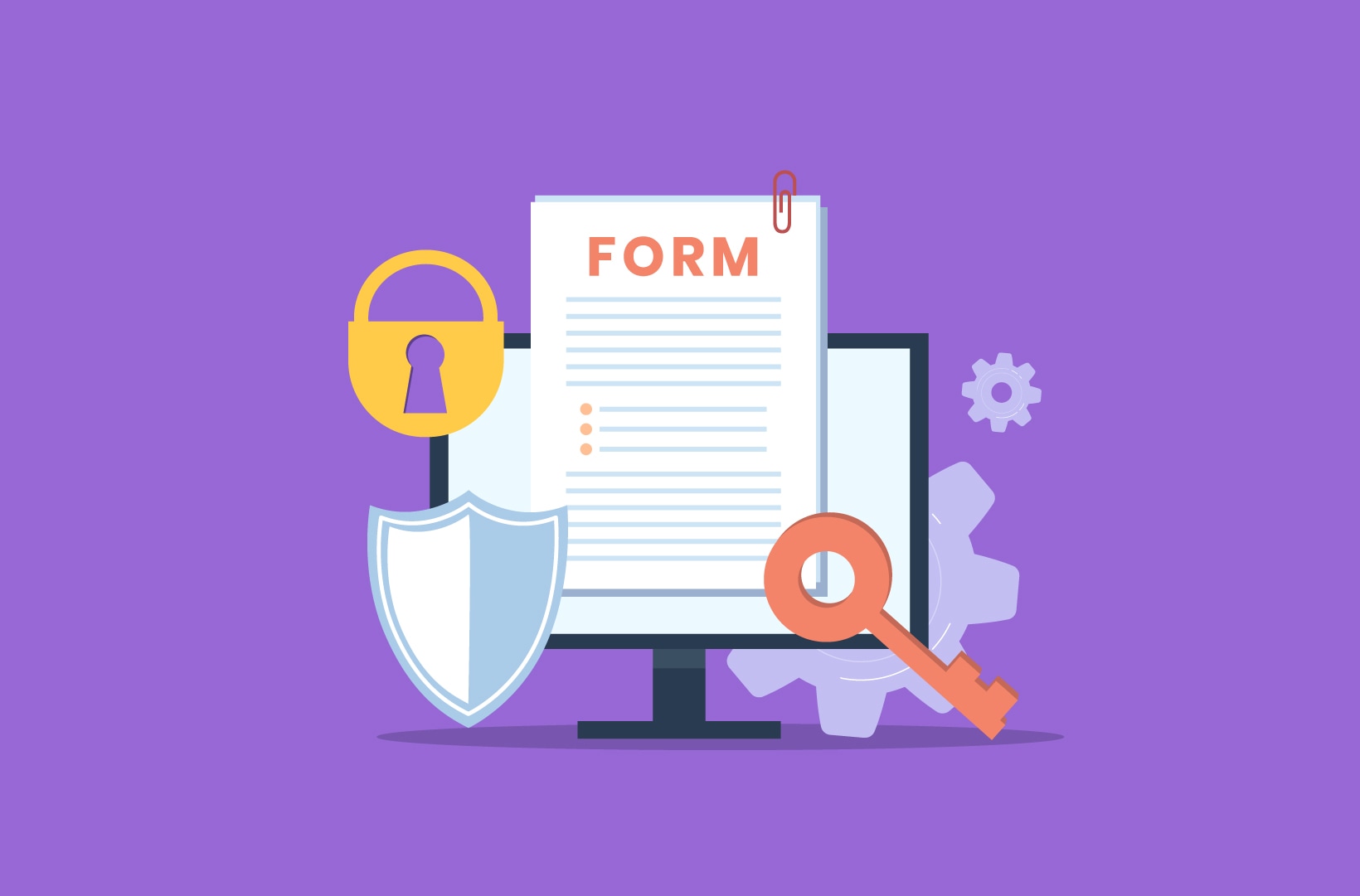 Find out how you can stay on top of Gravity Forms security in a few simple steps. All you need is Gravity Forms and the Advanced Permissions plugin. 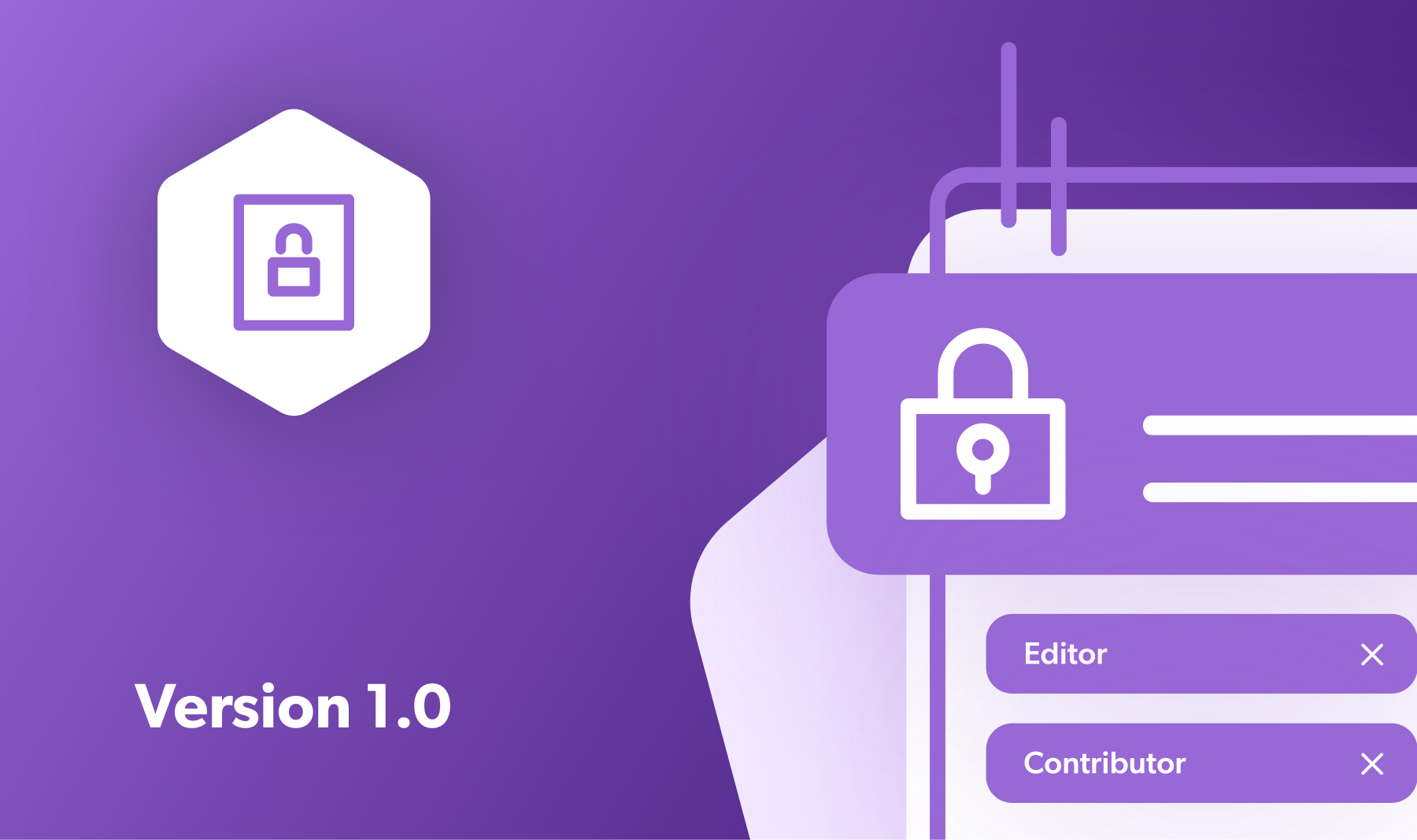 Get ultimate control over who can access your Gravity Forms data with granular, form-level permissions.